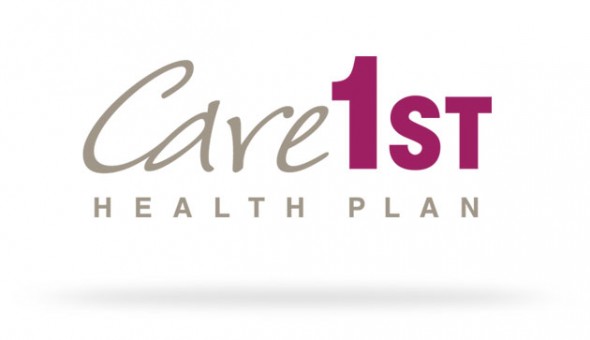 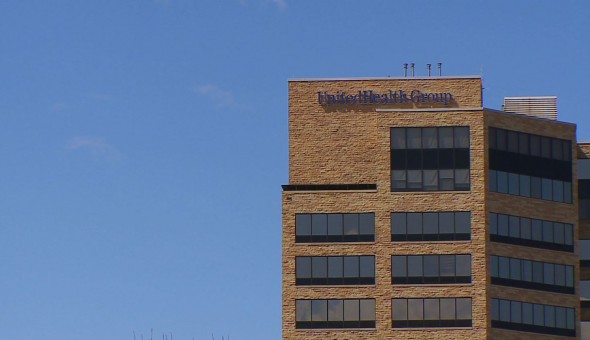 Henry Loubet, senior vice president and chief strategy officer for Keenan in Oakland, Calif., and a former UnitedHealth executive, tells HPW there are an incredible number of issues to smooth out if a merger between large plans occurs, primarily because of state and federal regulations. “Assuming plans operate in all 50 states